Back billing ban enforced by Ofgem

Energy regulator Ofgem has put legislation in place that will stop gas and electricity suppliers from being able to issue customers with bills for energy used over 12 months ago.

Previously there was no limit to energy back billing, which resulted in the average amount on these bills escalating to £1,160 in 2017.

Alex Neill, the director of Which? welcomed the new changes, stating that: ‘Receiving a back-dated energy bill of hundreds or even thousands of pounds is a real blow for consumers, particularly those who are already struggling with their bills.’

Energy back billing policies were examined by Ofgem after a previous voluntary agreement policy was thought to be ‘lacking consistency’ across UK suppliers.

What is energy back billing?

Energy back billing is when a supplier charges a consumer for extra electricity or gas that they may have previously used outside of their contractual usage.

New rules proposed by Ofgem mean that if a customer has been paying an incorrect amount for their energy, suppliers will not be able to charge them for anything they may owe from a year or less ago.
This replaced the original voluntary agreement which was in place in 2007 because Ofgem were concerned that there was little consistency with how energy companies back billed customers.

When does energy back billing happen?

Back billing often arises when bills paid are being estimated, rather than being based on actual correct usage. Because these bills are estimated, the readings are often found to be incorrect once the meter reading is given, resulting in customers often paying too much or too little.

If it transpired that the customer had paid too little, the energy provider was entitled to charge for the extra gas or electricity used.

Larger businesses are being protected against inaccurate billing by the P272 regulations that came into place in April 2017. These changes mean that high end users with meters in profile class 05-08 now have to have half-hourly meters so that their usage can be monitored more effectively. Find out more about P272 regulation changes here

Furthermore, additional market changes are coming into place that will affect half-hourly metered customers. Find out more about energy market regulation changes that are set to take effect in April 2018.

What changes are Ofgem making to energy back billing?

First changes to the management of energy back billing came in 2007, when the 11 energy providers all signed a voluntary agreement to standardise processes. Since then, lots more suppliers have sprung up in the market and there are now over 50 companies operating in the UK.

Ofgem feared that there was a lack of cohesion in energy back billing systems and wanted to gain more control over how back billing was carried out. Looking at the original system, it examined the different types of consumers that may need protection and to how it should be implemented.

Some providers did have back billing policies in place but many did not have a standard process for charging customers for extra energy used.

Rachel Fletcher, senior partner at Ofgem, said: ‘Getting billing right is an essential part of customer service, but when things go wrong we want to ensure that all customers benefit from the same protection against back-billing.

‘We cannot be certain that this was the case under the voluntary commitment. We expect suppliers to put their customers first, which is why we are enforcing a rule to provide this protection.’ 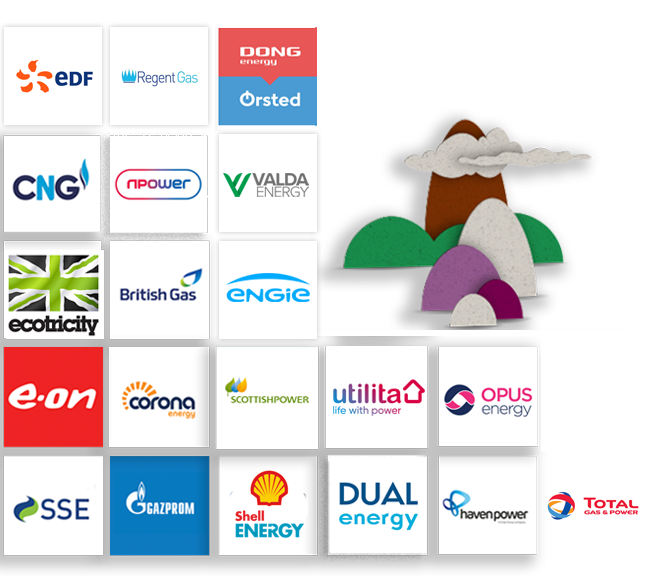 How can I refund from my supplier if I have been overcharged?

If you have been overcharged or realise you’ve overpaid your energy bills then you are within your rights to ask the supplier to refund you for any payment up to 6 years.

How can I compare energy tariffs to find a better deal?

You’re in the right place! We work with a host of UK suppliers to find you the best prices based on your usage. Click here to get a business energy quote or call 0800 9777 000 to speak to one of our energy advisors. Learn more in our commercial energy FAQs.