‘Conserve water as much as possible’ seems to be the advice from many authorities these past few weeks and carrying on into July. Last Friday, Northern Ireland introduced a hosepipe ban due to a 30% increase in water demand and excessive usage levels – could the rest of the UK be next?

Are we heading for a hosepipe ban?

It is vital that we do our best to conserve water in order to keep elevating usage at a minimum. If water continues to be used at the current 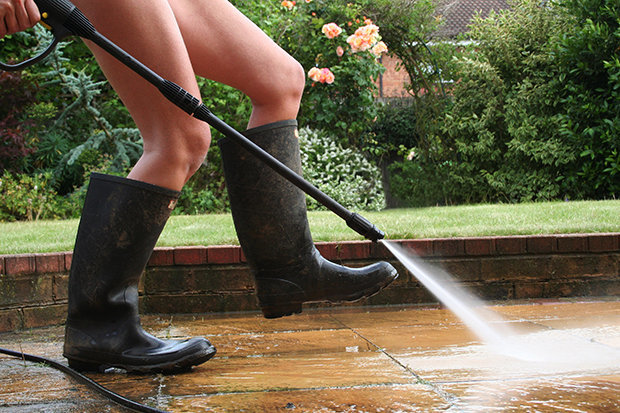 rate, it is likely a ban will be put in place in the next coming weeks.

Sara Venning, Chief executive of Northern Ireland water said, “In recent days our treatment works have been operating at near maximum levels with over 700m litres of water being put into the network, which is 25% more than is normal for this time of the year.”

“Despite these steps, demand continues to outstrip supply. It would be our intention to introduce a formal hose pipe ban in an effort to protect the public against the increased threat of supply interruptions.”

English water companies such as Severn Trent water and United Utilities have already taken precautionary action by sending out messages to customers  urging them to use less water due to huge demand. However, with the record-b 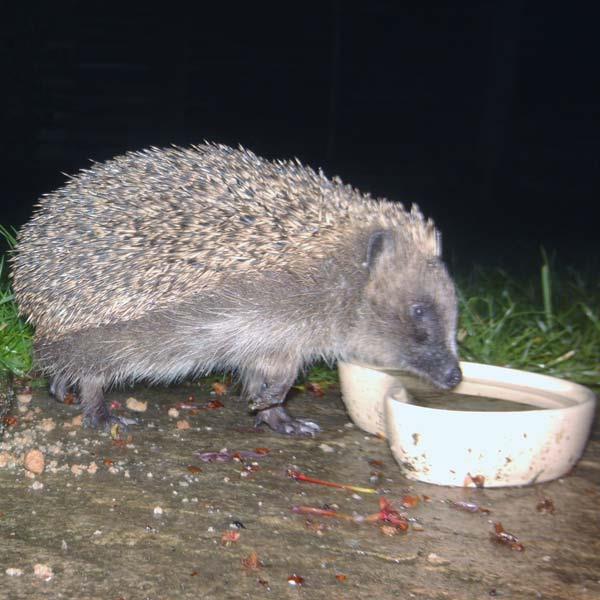 reaking heatwave showing no signs  of curtailing, we perhaps need to accept the possibility that measures will need to be taken to ensure we don’t put a strain on resources.

Water suppliers  claim that huge spikes in water usage has meant millions of extra litres being pumped into the system; which in some cases is being used up as fast it can be supplied. Yesterday, it was reported that schools and houses in Guildford were left without running water due to issues from over usage and similar issues were also described across Derbyshire.

Other concerns regarding the hot weather include danger to certain species of animal – such as fish, birds and smaller wildlife as their habitats become dehydrated and changes in temperature effect river water levels. If the hot weather continues, plants will struggle to find enough water, go to seed and it will have a knock on affect on insects.

So what can we do to help conserve water?

If water continues to be used at such a rate, it is likely that we will be issued with a hosepipe ban. The hot weather is also having an effect on crop growth, supermarket stocks, transport, wildlife and manufacturing.

You can do your bit to conserve water in the following ways: