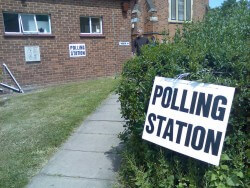 Ofgem regulation plans are beginning to emerge ahead of the general election on Thursday 8th June. Regardless of which party claims victory, one thing is for sure, the energy sector is set to experience some big changes.

Dermot Nolan is the head of energy regulator Ofgem. He will be the man with the mammoth task of adapting the market to the new rules that will come alongside a new government.

Based on the outcome of the general election, we can expect one of the following to be implemented:

It will be interesting to see how Mr Nolan reacts to the outcome as there will be more pressure than ever before to produce a positive result, lest he be simultaneously scrutinised by both the public and politicians.

What impact has Ofgem regulation had on the UK energy sector?

Nolan has already made considerable headway in getting started in changing Ofgem regulations so that consumers are less likely to get a bad deal. His biggest action so far was when he reported the energy market to the Competition and Markets Authority (CMA).

This resulted in a massive investigation into profiteering and measures being put in place to drive competition by getting people to switch energy providers. 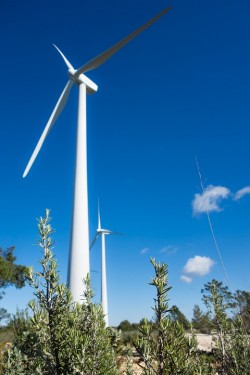 Furthermore, the head of Ofgem regulation will be tackling how the national grid will cope with the transition to energy generation from greener resources.

He will also have to consider a plan for backup power that will not break the bank, as diesel generators would be likely to fully exploit any fuel shortage.

Many within the energy industry have faith that Nolan will be up to the task as he is a â€œdecent manâ€ who is passionate about energy and eager to make progress.

While we wait to see if he lives up to his reputation for producing results and hammer down consumer prices, you can do your bit to drive competition in the energy sector by comparing providers.

There are no prizes for loyalty with energy providers, so you will lose out on nothing by considering your options with Exchange Utility.

We can help you to compare UK energy providers in one quick search and offer expert advice alongside so that you can be confident that you’ve found a fantastic deal for your business. Compare business gas, electricity or water today – You could save up to 40% on your average bill spend.