A Brexit energy price increase is reported to hit consumers in the UK after talks between UK prime minister and the European commission president. It is now thought that despite the newly proposed interconnectors in Europe which were believed to lead to lower wholesale prices, imposing tariffs on energy trading could actually drive up energy bills in the coming months.

Power companies have since suggested that Brexit trade barriers threaten to increase the cost of importing gas and electricity across the Channel causing energy rates to increase.

The Guardian newspaper has reported that in a letter to Jean-Claude Juncker, the European commission president, and UK prime minister Theresa 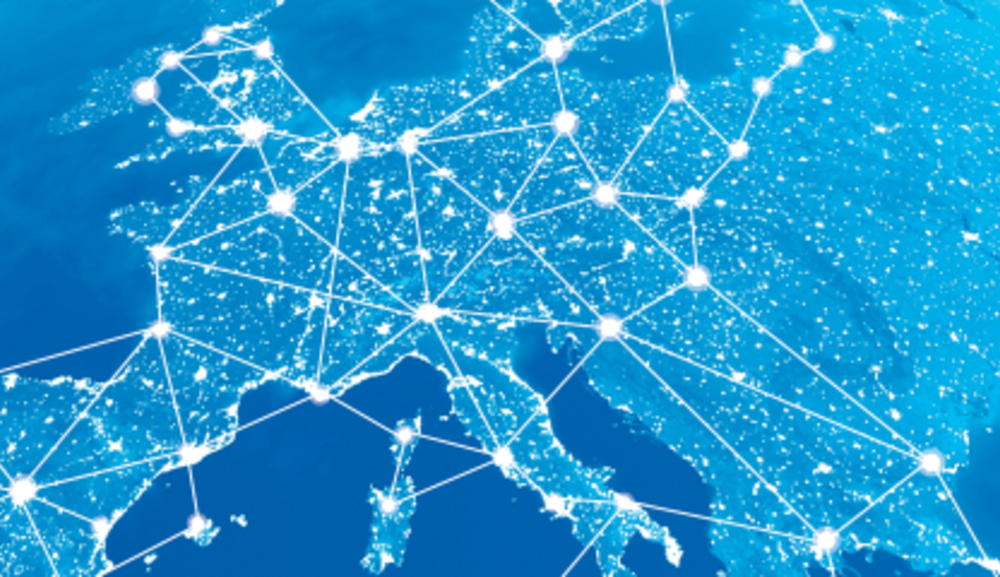 May, they said imposing costs on the use of interconnectors – electricity cables and gas pipelines between the UK and its European neighbours – would hit consumers and set back the battle against global warming. The letter to Juncker and May, sent before an upcoming UN climate summit in Poland, calls for a comprehensive energy and climate change chapter to be prioritised in Brexit negotiations between London and Brussels.

Interconnectors currently account for 6% of the power supply in Britain and newly proposed connectors would take this up to almost 20%. European interconnectors are seen as useful for balancing energy supplies by guaranteeing a source of power when wind or solar power are not available. However, there is also concern that any impact on interconnectors could hit the fight against global warming. Costs of the installation and set up of these new connectors are believed to hit consumers in the short term, as energy rates could hike to pay for the work. The intervention by major energy firms on Tuesday (4th September 2018) echoes earlier warnings from a House of Lords committee and energy professionals that rising friction to energy trading between the UK and EU could push up household bills.

Millions of UK consumers have already been hit by two rounds of price hikes this year caused by rising wholesale electricity and gas costs, so any Brexit energy price increase would put serious pressure on budgets.

When will we see evidence of a Brexit energy price increase?

lished by the present negotiations with the EU. Although it is not clear what decision will be made regarding the planned interconnectors and how this decision will affect consumer prices, a government spokesperson said: “The UK has always been one of the most ambitious and leading countries in the world, including Europe. When it comes to tackling climate change and that commitment is unwavering.”

“As set out in the [Brexit] white paper, we will maintain our high standards after we leave the European Union and we will respond in full to this letter in due course.”

The good news is, there are other ways that you can reduce the cost of your business electricity and gas bills before the Brexit energy price increase is finalised and prices change. With an energy comparison with Exchange Utility, we can find the most competitive prices for you from our vast panel of UK suppliers based on your usage. On average, we can save businesses up to 45% off their monthly bills based on a standard out of contract rate.