Why businesses should be using social media to connect with customers

How many social media users are there in the UK?

With the digital revolution in its prime, it’s hard to ignore the opportunities that come coupled with social media.

The most popular social media platforms have users in their billions signing in every day to get the latest updates and information.

These are the top 10 UK social media channels based on the number of users are the following:

Pretty much everyone is at it!

Using social media is no longer just an activity for the young, it has spread like wildfire throughout the UK and continues to be something most of us use every day in one way or another.

How is social media useful for businesses?

Businesses are now expected to have a social media presence on at least one platform, to the extent that it is now considered weird not to!

This isn’t the only reason that social media can be a fantastic tool for your business. It can exponentially improve your brand image, awareness and even attract more customers.

5 Reasons to use social media in your business

To help you fully understand how useful social media can be to you and your business, we’ve put together these 5 reasons why it’s helpful for your business.

A cheap place to promote your products and services

Get recognised for your products, services, brand, and personality using one of the most cost-effective methods possible.

You can promote your business for nothing via what is referred to as organic posts or you can boost posts with paid ads to increase the number of people that you reach. On both of these options, you will be able to target your chosen audience so that you can drive the people who are most likely to make a purchase to your site.

The bottom line is, social media is a great place to distribute some great promotions for free. So why not take advantage of this?

Most social media channels for businesses have an analytics section where you can access all of the information you need to discover who is listening to your posts and engaging with them.

This is useful because you can see whether you are gaining interest from the people who are most likely to buy your products or services or if you need to adjust your strategy slightly in order to do so.

A great place to expand your team

On platforms such as LinkedIn, you can segregate your audience by job role and use additional tools to extract data on the basis of an effective recruitment campaign!

Doing this ensures that the people receiving your job vacancy communications are more likely to be fantastic candidates for the roles that you are trying to fill.

So, if you’re expanding, why not give it a try?

Get your business noticed

It’s no secret that when a social media campaign takes off, it can grow your business from being locally recognised only to an iconic, well-known brand.

If you manage to get a campaign to go viral then you’ve smashed it and can draw serious amounts of traffic to your site.

Samsung gained a brilliant response on social media from the response to a comment on their Facebook page asking for a free Galaxy S3 in exchange for a rather interesting picture of a dragon.

Full story: How Samsung turned a Facebook commenter into a social media extraordinaire

KFC took to Twitter with a hilariously ironic campaign where they followed six men named Herb and the five women who made up the Spice Girls. This is a play on KFC’s special secret recipe won the appreciation of many social media users and got them even more noticed online.

KFC now has a Twitter audience of over 1.27million!

Dollar Shave Club created this slightly alternative video to captivate their social media audience and it got a great reaction by being remembered for its dry humour and random approach to something as ordinary as shaving.

As a hilarious and ingenious response to a comment that was received on Facebook from a man called Richard made its way to the CEO of Body Form, a video was created to say sorry for not being honest with men about the scary concept of female menstruation.

All of these examples prove that thinking outside the box for social media campaigns can really get you noticed. It only takes the smallest of prompts to create a wonderfully noticeable idea.

Be creative and get recognised! Bodyform now has over 29 million Facebook followers!

A fantastic way of networking

Social media isn’t just for trying to build your brand and attract customers.

Many strong businesses are based on partnership models or work extremely closely with those who complement their production processes.

Find the best social networking hours for you and make the right connections – you never know where it could lead!

There you have it, some brilliant reasons to get up to date on your digital presence.

You work hard for your business, so why not make the most of the opportunities that social media has to offer!

Looking for more ways to make your customers fall in love with you? Take a look at any of the articles below. 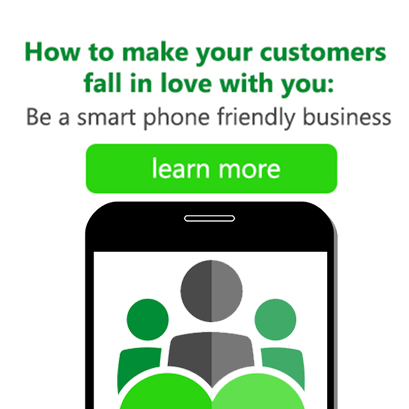 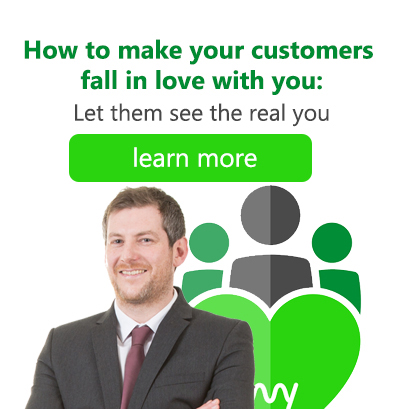 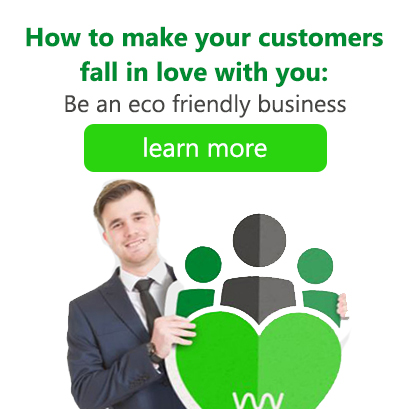